The thing that sets Alejandro González Iñárritu apart as a filmmaker is his humanity. He shows human beings at their extremes, showing people at their most animalistic and also at their most humane, doing so with empathy and free of judgement. He has an incredible ability to not just examine human behavior but to see into the human soul. Iñárritu is the foremost humanist director of his generation.  END_OF_DOCUMENT_TOKEN_TO_BE_REPLACED 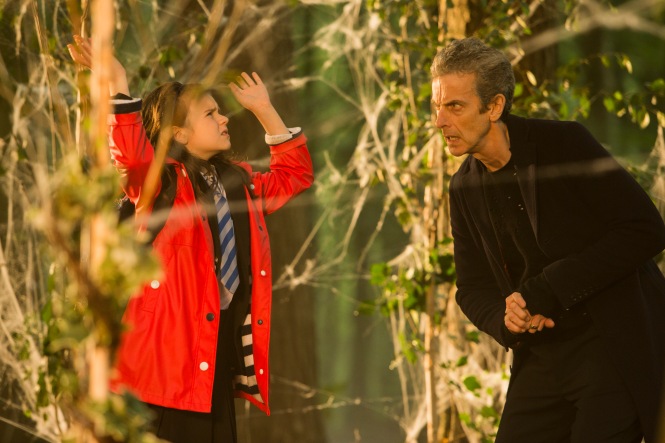 Let’s start out by acknowledging that good child actors are hard to find and good performances from children are hard to get. This is not as an excuse for anyone but simply an acknowledgement that for every Haley Joel Osment or Maisie Williams there’s a thousand of everybody else. Having said this, I don’t think the problems with this episode really had anything to do with child acting, nor do I think this episode had any really massive problems anyway. I just think there were a lot of little problems that all added up to an unspectacular episode.  END_OF_DOCUMENT_TOKEN_TO_BE_REPLACED 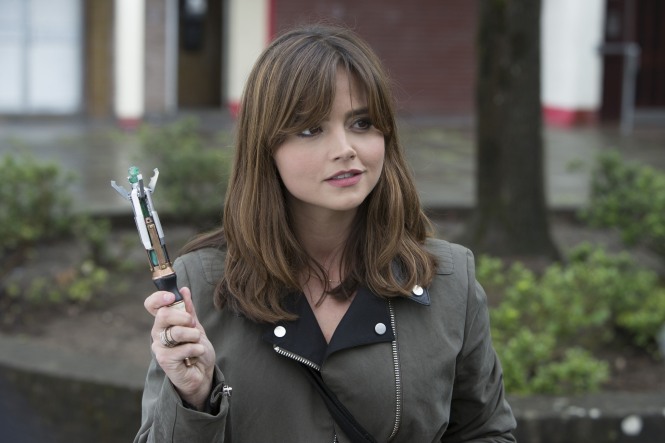 In a previous post I discussed a method of casting I believe to have been employed on Season 3 of HBO’s Girls whereby there was a conscious effort to cast actors of color in peripheral roles in the wake of backlash against the show for its lack of minority representation. It appears to me that Doctor Who, a series which faced a similar backlash for its representation of people of color, is employing the same method.  END_OF_DOCUMENT_TOKEN_TO_BE_REPLACED 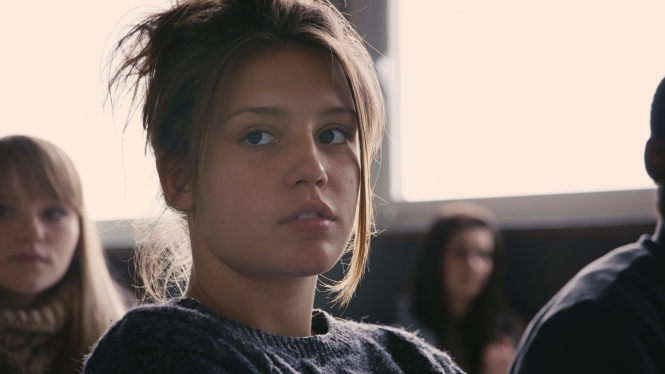 Some actors have “that face,” other actors have “those eyes.” Exarchopolous has both. Her’s was not the most polished performance this year, or the most mature, but it is the one that effected me the most emotionally. It’s the one that stuck in my head and refused to leave. I don’t think it sentimental for one to give marks for that: cinema, by it’s very nature is an art of manipulation of the emotions of the viewer, and actors are the vessels through which the viewers emphasize with the characters. END_OF_DOCUMENT_TOKEN_TO_BE_REPLACED 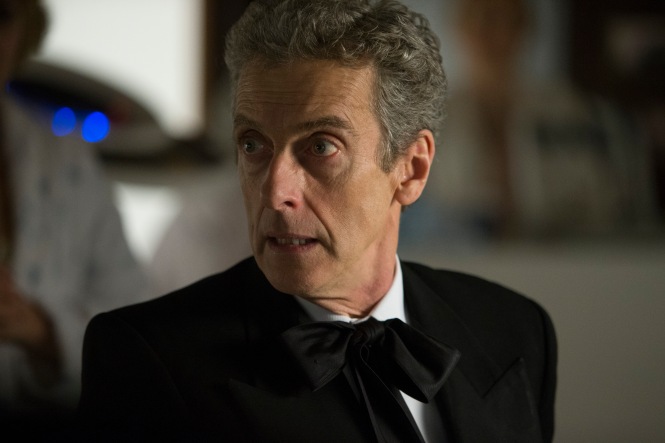 For me, this was the weakest installment of the season thus far. The concept was clever enough (you had me at “train in space”) but I’m not sure about the execution.

END_OF_DOCUMENT_TOKEN_TO_BE_REPLACED 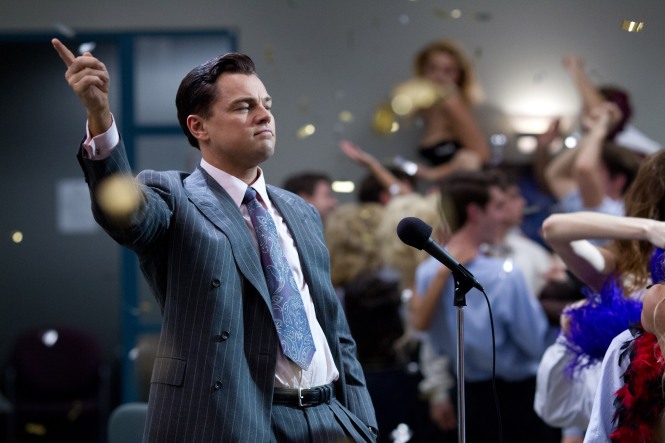 The best work of his career by a wide margin. He’s never been more charismatic, funnier, or taken more risks. As in Django, he looks like he’s having more fun here than usual. He’s looser, braver, and stranger in The Wolf of Wall Street than in any of his other work. Part of what made this picture so spectacular is that everybody involved clearly just “went for it.” He and Scorsese have been great together before, but this feels like the culmination of many years of collaboration and trust. It may not be DeNiro in Raging Bull (nothing is), but it’s pretty damn special. Staying on Raging Bull, there’s a through-line connecting the two films in the way that they both center around a frank and uncompromising portrayal of a multidimensional human being that most people would find morally repugnant. It is no small feat to pull off performances like these. The breadth and scope of DiCaprio’s performance in Wolf cannot be overstated. He’s just spectacular in this and he never gets boring for the entire three hour run-time.  He’s in almost every scene and his figure looms in the few that he’s not.  It’s a classic performance in a classic film. 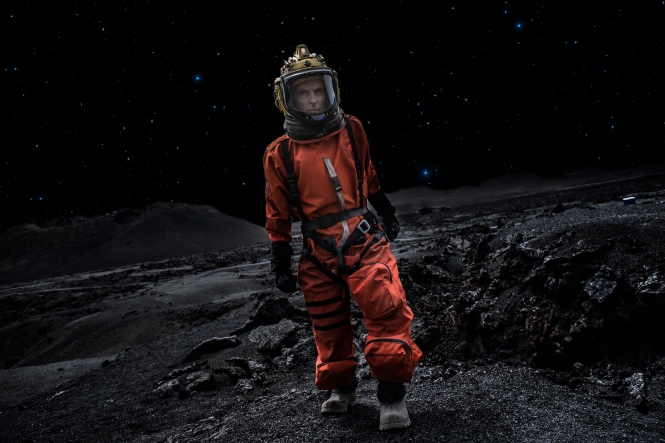 I learned at least three things from this episode. The first thing I learned is that British people apparently call training wheels “stabilizers.” The second is that in the near future these same “stabilizer” using Brits take over NASA from the Americans. Finally, the third is that in a spot where I believe the last two Doctors would have expressed moral outrage and harangued their silly humans, this Doctor chose to aloofly extricate himself from the situation, leaving said humans to their own devices.  END_OF_DOCUMENT_TOKEN_TO_BE_REPLACED 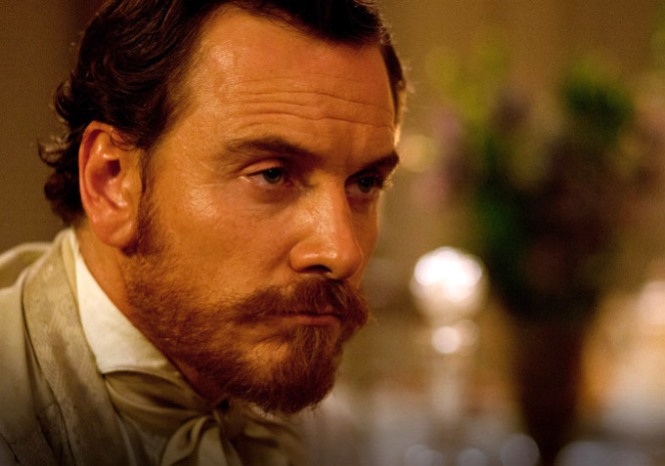 A textbook performance. Best Supporting Actor was the only Oscar outcome I really had an issue with. Leto did fine work in Dallas Buyers Club, but I thought Fassbender was miles ahead of him. From the first moment he’s onscreen in that profile close shot the tension onscreen increases exponentially. From a narrative standpoint, supporting characters are meant to introduce a variable to the main storyline that wasn’t present prior to their entrance. Nobody did that more effectively or more importantly than Fassbender did. In the hands of a lessor actor, this role could have been something of a “mustache twirler,” but Fassbender absolutely nails the complexity of this character, a professional dehumanizer who clearly hates himself and attempts to hide behind religion and booze. His every move is threatening, unpredictable, but Fassbender’s brilliance here is in how he doesn’t ever fully boil over, even in the enthralling “whipping sequence.” I really feel that with all the praise heaped at this film, Fassbender’s performance was somehow overlooked and subsequently under-praised. McQueen himself appears to feel the same way, highlighting his performance specifically in so many of his award acceptance speeches. Actors and filmmakers will be studying this performance for a long time to come. 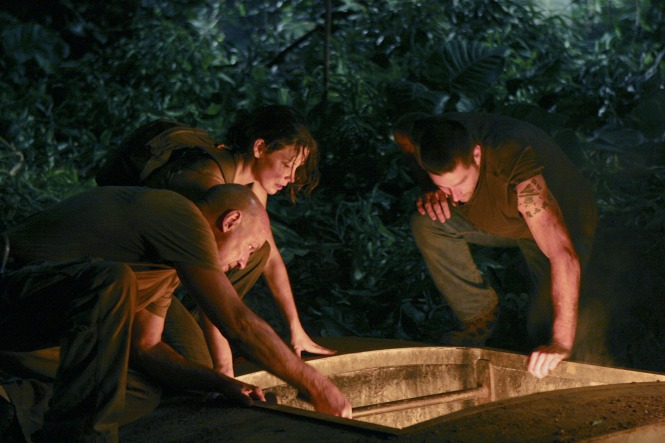 Even including the disappointing series finale, I believe Lost is the finest drama in network television history. No series before or since has exhibited such bravery, inventiveness, or attention to character. Lost was and remains a true outlier in the wilderness of network programming. It stretched the limits of the televisual medium in ways no other series, including those on cable, ever had before. It stands with The Wire as one of the only shows to remain truly unique. There’s a direct link from The Sopranos to Mad Men and Breaking Bad; there’s nothing that comes close to resembling the approach and sociological exactness of The Wire. Similarly, there is nothing approaching the narrative method and attention to character in the fashion of Lost.