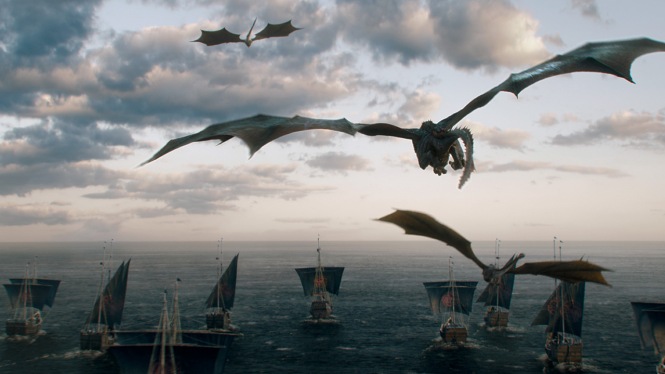 Going into the season 6 finale, I assumed that any episode following the exhilaration and brilliance of “Battle of the Bastards” would suffer from at least some measure of anticlimax, regardless of the quality of the episode itself. I am happy to report that I was sorely mistaken in my assumption. I was mistaken to the extent that I must concede that while “The Winds of Winter” was as dissimilar from “Battle of the Bastards” as two episodes could be in such a stylistically consistent series as Game of Thrones, it was absolutely on par with that installment in every respect save for action, which it obviously need not be because that wasn’t the focus of this episode, that being central to the aforementioned difference. Indeed, several aspects of this episode were stylistically unique for the series, not just in relation to the previous installment.