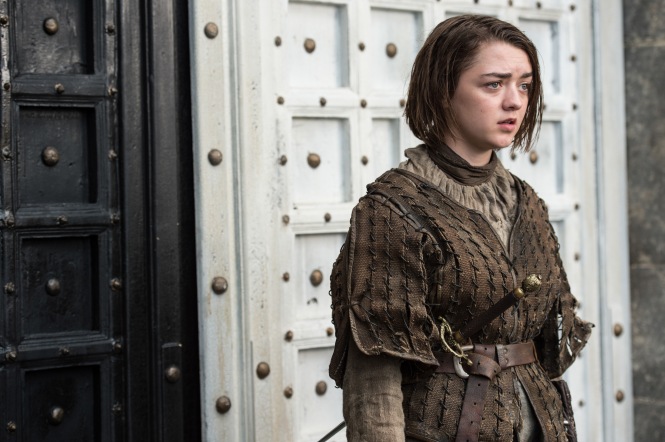 Game of Thrones has been so good for so long now that I routinely forget how poorly made this series could have easily been or could be in the hands of lesser showrunners or in the face of greater network opposition to structuring the narrative of the series as closely to the style of the books as they do. The fearlessness with which Benioff, Weiss, and the other writers continually expand the universe on screen is really astounding. The narrative of the series moves constantly and consistently; they may stay in one place for a time, so to speak, as in “Blackwater” or “The Watchers On The Wall,” but it’s only because that’s where they need to stay at that point in time to move the narrative forward. The narrative always moves forward unceasingly, leaving the viewer no time to mourn the deceased but somehow just enough time to reflect on what’s happened.  END_OF_DOCUMENT_TOKEN_TO_BE_REPLACED 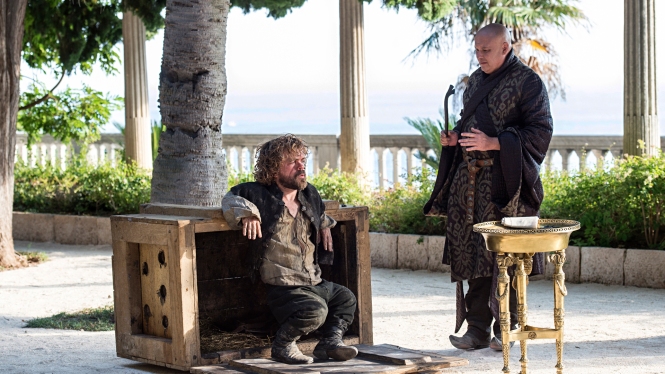 Great athletes on the level of a Michael Jordan in his prime sometimes reach a point in their careers where they begin to dictate the terms of the competition; they’ve ascended to such a level of unprecedented greatness that the execution of their endeavor consists of them continually raising the bar they have set for themselves and their competition. I believe that from a narrative standpoint, Game of Thrones may have reached that level of greatness and proves it by continually raising the bar for what a series can do on television. It really cannot be overstated how spectacular an achievement it is to adapt and sharpen such a sprawling, complex narrative and juggle that many characters for a televisual format and manage to not be tedious, confusing, or even remotely boring.  END_OF_DOCUMENT_TOKEN_TO_BE_REPLACED