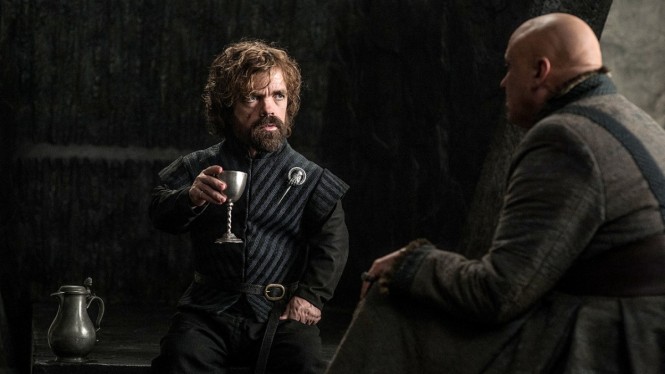 An area of particular interest to me when it comes to contemplating and debating A Song of Ice and Fire from a political perspective is the idea of legitimacy, specifically in terms of from where and whom legitimacy is conferred onto leaders/rulers given that democracy isn’t exactly a realistic prospect in this narrative universe. As the field of contenders for control of Westeros has shortened over the course of the series, questions around legitimacy have come into sharp relief this season, especially now that Dany and her army have finally descended on the continent.

END_OF_DOCUMENT_TOKEN_TO_BE_REPLACED 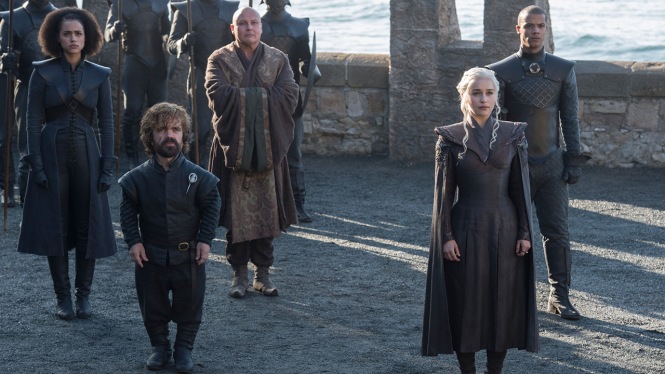 As far as table-setting season premieres go, Game of Thrones season 7 lead off installment is pretty much as good as they come. Although I wouldn’t put “Dragonstone” in the pantheon of individual episodes, it did set up the board for the ensuing season, as Game of Thrones season premieres always have. It wasn’t the most riveting or challenging episode they’ve ever done, it certainly had its moments and that moved the narrative forward significantly, even though the most unexpected moment was a bizarrely orchestrated cameo by a pop star.  END_OF_DOCUMENT_TOKEN_TO_BE_REPLACED