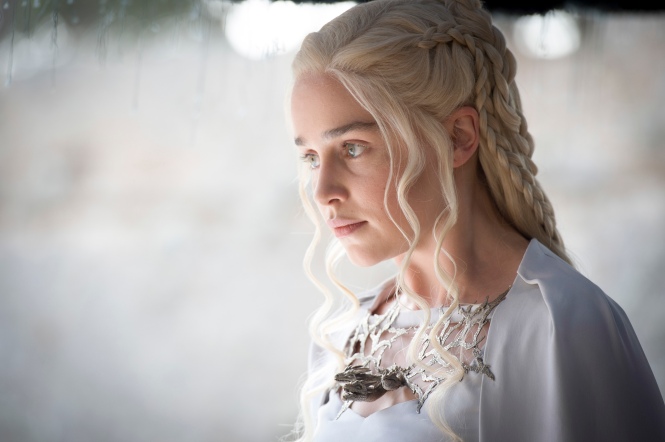 While I harbor no sympathy for assertions of quality for one work over another across media (i.e. “the book was better…“) and have zero tolerance for people who complain that an adaptation isn’t sufficiently representative of their personal experience with or perception of the source material (“wah wah wah, they cut this, they changed that“), I will freely admit that as someone who has read and loved the Ice and Fire book series, there is something extremely disconcerting about watching what was once an exceedingly faithful adaptation begin to diverge from the source text to such an extent that it fundamentally changes the experience of viewing the series. I don’t mean this as a total negative; it is exhilarating as well as disconcerting to know that in any given sequence one of my favorite characters I haven’t prepared myself to say goodbye to because they’re alive in the books might be killed off. This must be what the non-readers feel when watching Game of Thrones.  END_OF_DOCUMENT_TOKEN_TO_BE_REPLACED 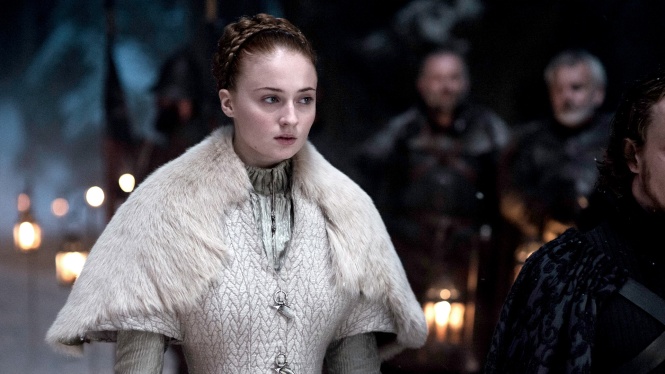 Whenever there’s a wedding on Game of Thrones you know something terrible is going to happen, and the wedding of Sansa and Ramsay was certainly no exception. While I agreed with some of the criticism of last season’s scene featuring the rape of Cersei by Jaime, my criticism stemmed from the fact that it was a mostly unmotivated event that had no repercussions for the characters involved or their relationship. I completely agree with the sentiment that rape and sexual violence as a mere plot device is irresponsible, but I wholeheartedly disagree with the notion that any depiction of rape is inappropriate for the screen. To me, this line of thinking is akin to the argument that high school students shouldn’t read The Adventures of Huckleberry Finn because Mark Twain uses the word “nigger” in the text. Senator McCaskill is free to stop watching Game of Thrones, as is anyone else, but Game of Thrones is under no obligation to avoid depictions of certain behaviors and actions because they might possibly offend the sensibilities of certain audience members.  END_OF_DOCUMENT_TOKEN_TO_BE_REPLACED 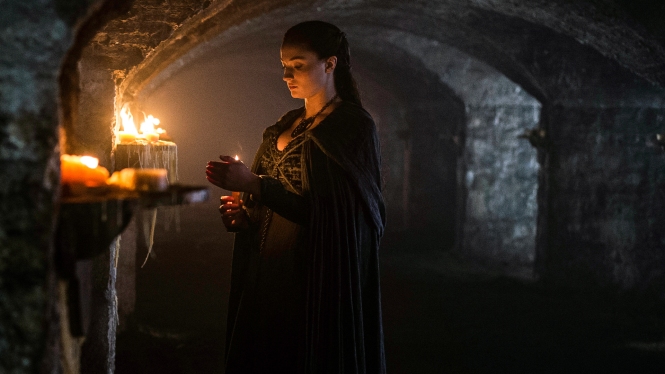 As I attempt to suppress the dread I feel at the prospect of Grey Worm suffering a fatal wound at the hand of those repugnant and cowardly slavers, I’ll do my best to record a few more thoughts on what I thought was a really solid episode. Of all the great material this week, the highlight has to be that gorgeously moving scene between Stannis and his daughter Shireen. It’s the clearest glimpse we’ve had of the human side of one of the most austere and least compassionate figures in the series. This scene did a lot to highlight why I think Stephen Dillane was such a perfect choice to play Stannis in the first place because he’s got this underlying warmth under all the coldness he exudes. It was a great humanizing moment for his character and an exceptionally well-played scene.  END_OF_DOCUMENT_TOKEN_TO_BE_REPLACED